PTSD is most likely to follow interpersonal trauma such as violent assault but can also develop in the context of a natural disaster as well as severe accidents, house fires and witnessing something traumatic. Symptoms include: 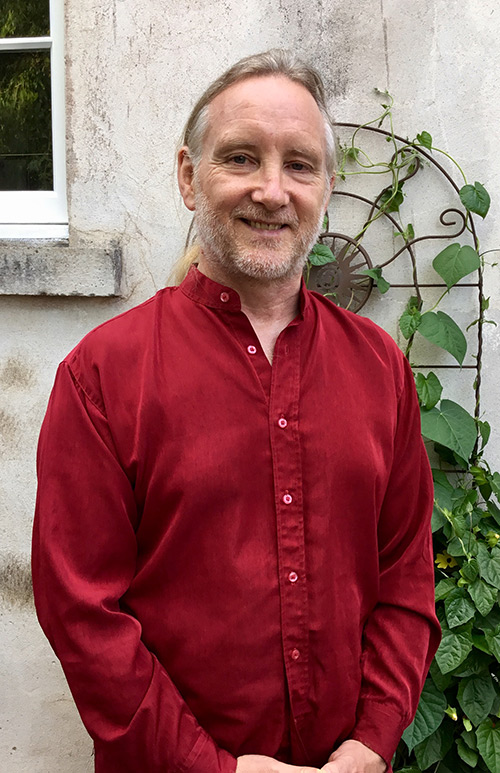